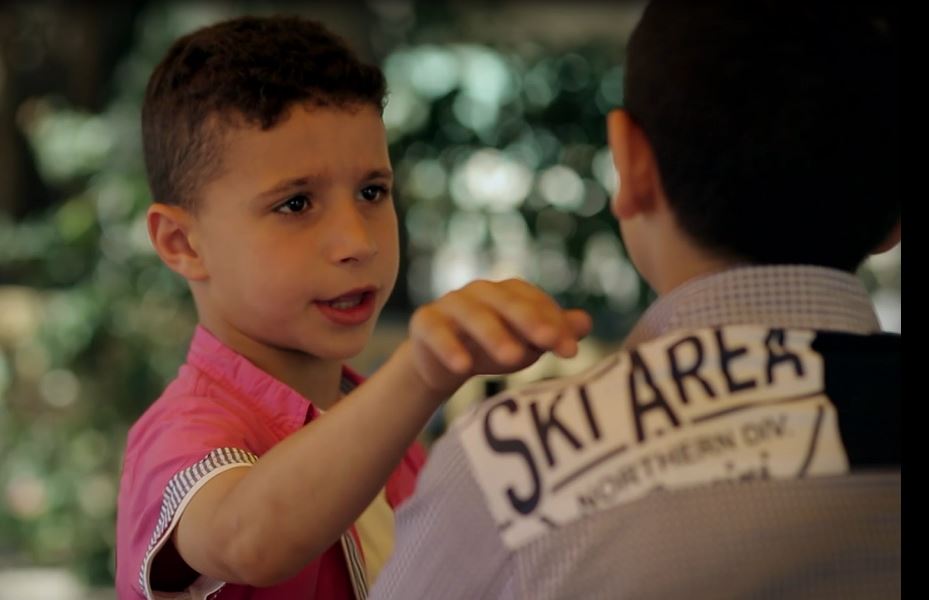 Bullying is threatening a person to reveal his private information to the public or doing anything that destroys him if the he does not follow the requested orders. This information is usually embarrassing or socially devastating.

Generally, bullying is when a person is forced to stop doing something that is normal and accepted by all others. This is why bullying is different than extortion, which results in forcing someone to do something illegal or not accepted by the society.

The money paid to stop the bullying is usually called a “bribe”, and the word bullying originally results from the unfair advantage an employee can get by disregarding some illegal information. The punishment for such an action is usually prison time, paying fees, or both punishments together. Some countries might even punish the employee by firing him from his job.

Now the question is: is bullying present in our Arab World? Is it common between our children? And how do we face such a problem?